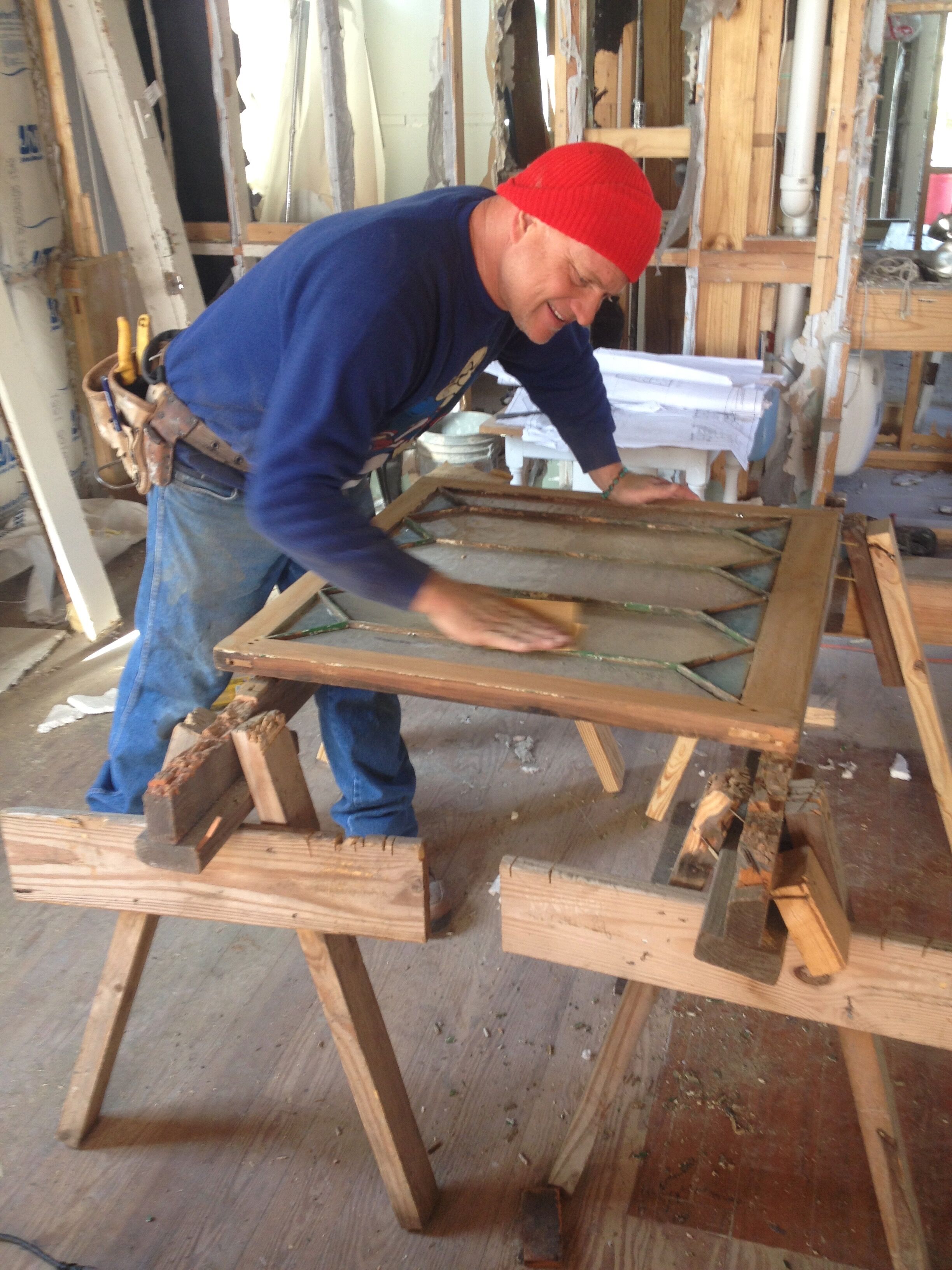 Richard Earls began in the construction industry by working for one of his Marine Corp buddies. Richard learned the skills of renovation, working on high-end buildings in the French Quarter, Garden District and the uptown areas of New Orleans, LA.

Richard Earls Construction was formed to specialize in foundation, structural repairs, and other challenging projects. Through Hurricane Katrina and after we were doing foundation work and renovation to help rebuild the City of New Orleans.

After Katrina we worked a lot on raising and lifting of homes. We were also involved in renovating homes and continue to do the same today.

Richard Earls Construction is a family-run business which has grown and is well-known in New Orleans. We strive in taking care of our customers. We have many repeat customers, as well as realtors calling about houses they want to fix to sell.

We give our customers a great quality of work that will last them a lifetime.

Richard holds a residential license #862940 and commercial license #46526 in the State of Louisiana.

He won the Award of Merit from The New Orleans Historic District Landmarks Commission in 2004 for new construction.

In 2011 he received an award for small business for belonging to the emerging 200.